Araeya was a consistent force for us both in the front and back row all season. She was one of our best hitters this season (#2 in kills) as well as one of our best passers, defensive players (#2 in digs), and servers (#2 in aces). We could count on her every single night to come out and play a great match. In our 5 set win over West Albany going into the last week, she had 8 kills, 5 aces, and 21 digs. She played another good match in our 3 set win over Sprague to end the season, picking up 9  kills on 19 attacks with only 1 error to go along with 7 digs, an ace, and a block. 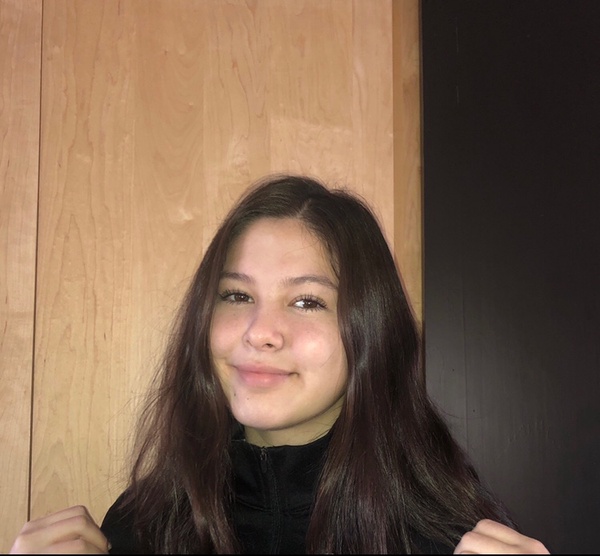 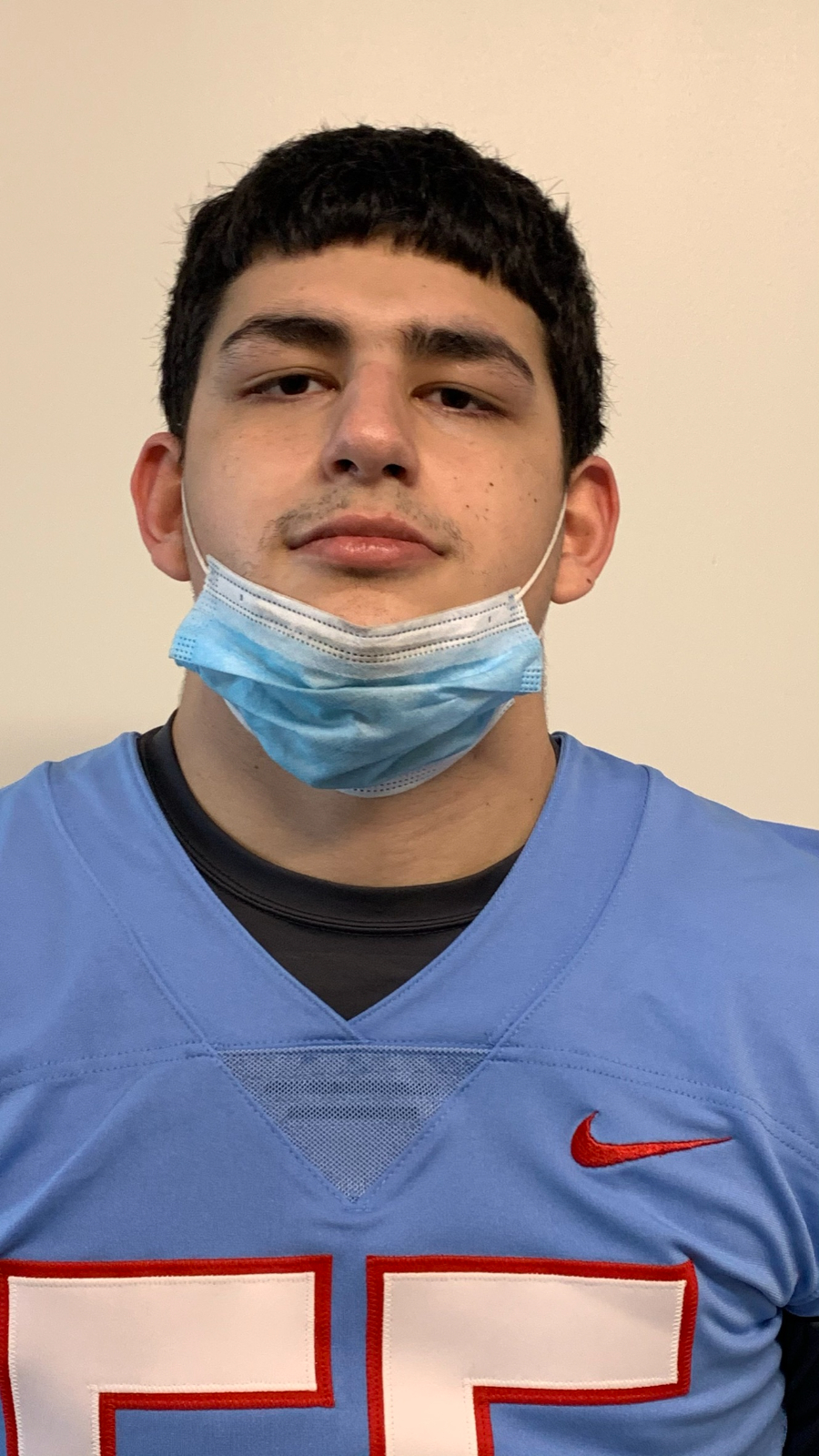