Carter did something incredibly special this past Friday against North Salem/McKay. In the first-ever high school pitching appearance, he got the start and each of the first nine outs he recorded came via the strikeout. He ended up pitching 4.0 innings to earn the win while striking out 10 and allowing just one run. Nine consecutive outs as strikeouts is rare enough, but do that as a freshman on varsity in your first high school pitching opportunity? Impossible. 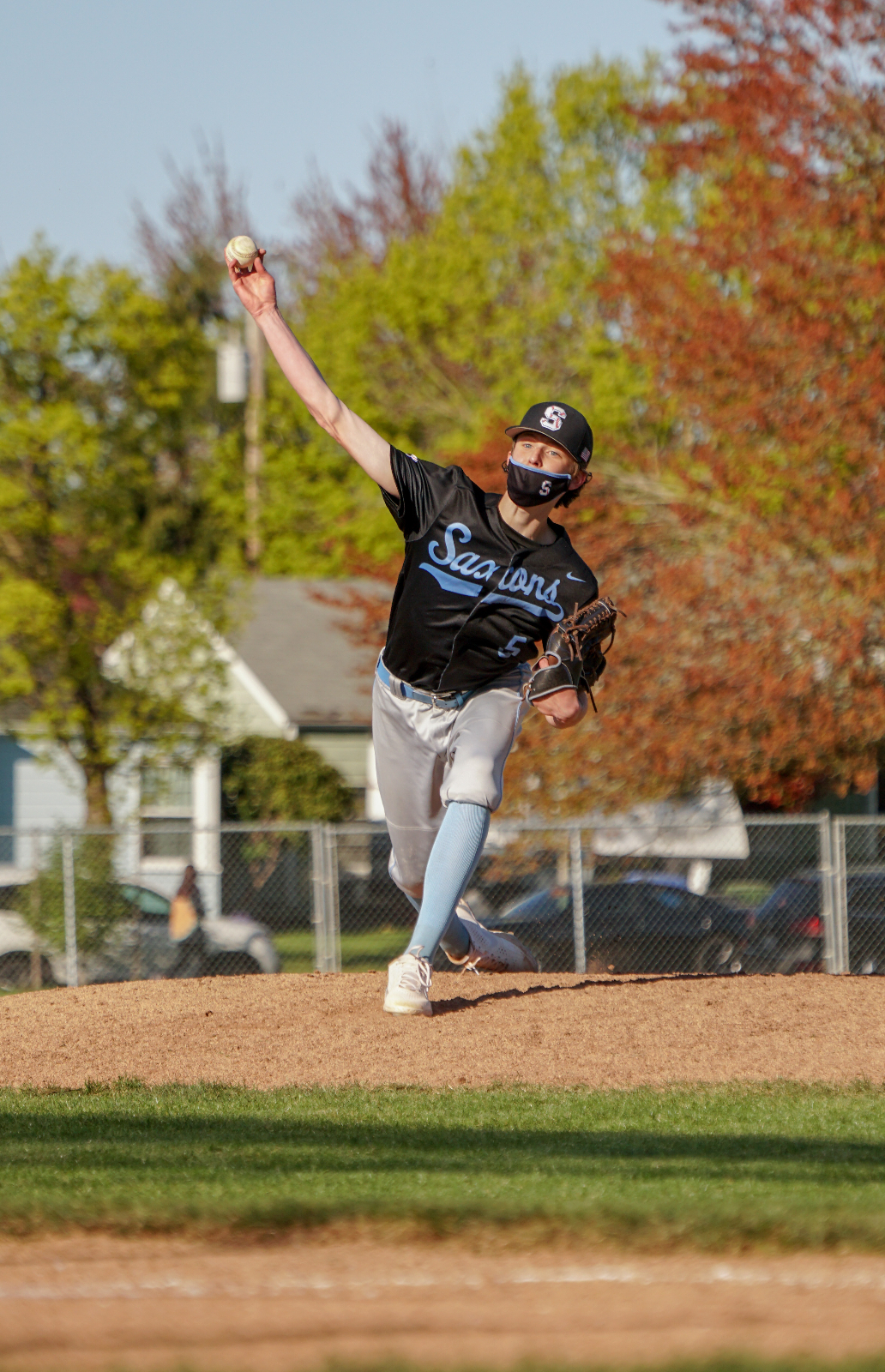 Brooksie is an excellent athlete and teammate.  She exudes a positive attitude and is fearless to try new things.  She won all three of her individual events Monday against North Salem, posting impressive times in both hurdle events.  16.85 in the 100 Highs, and 50.10 in the 300 hurdles.   She also won the HJ, matching her personal best of 5’……….immediately following her performance in the 300’s (crazy). 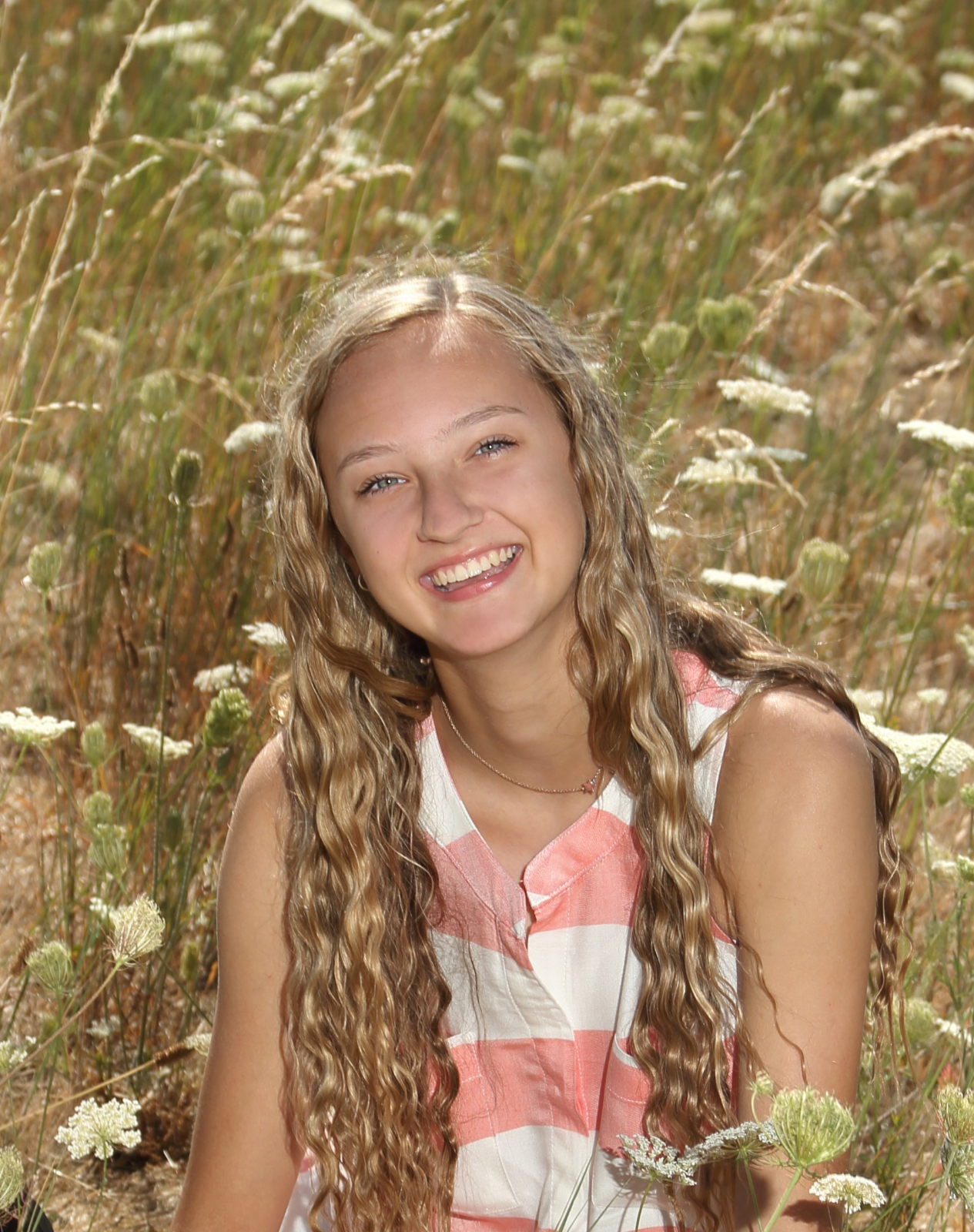 Sadie has come in and taken the league by storm. She has played three matches at #3 singles winning all three and in the process losing only 6 games in 6 sets! In addition she is a great spirit at our practices and matches as well as on the bus. She brings drinks and snacks for everyone, cheers on her fellow team-mates and even writes team rap songs. She is a complete joy and has made a huge impact on our team personally and as an athlete. 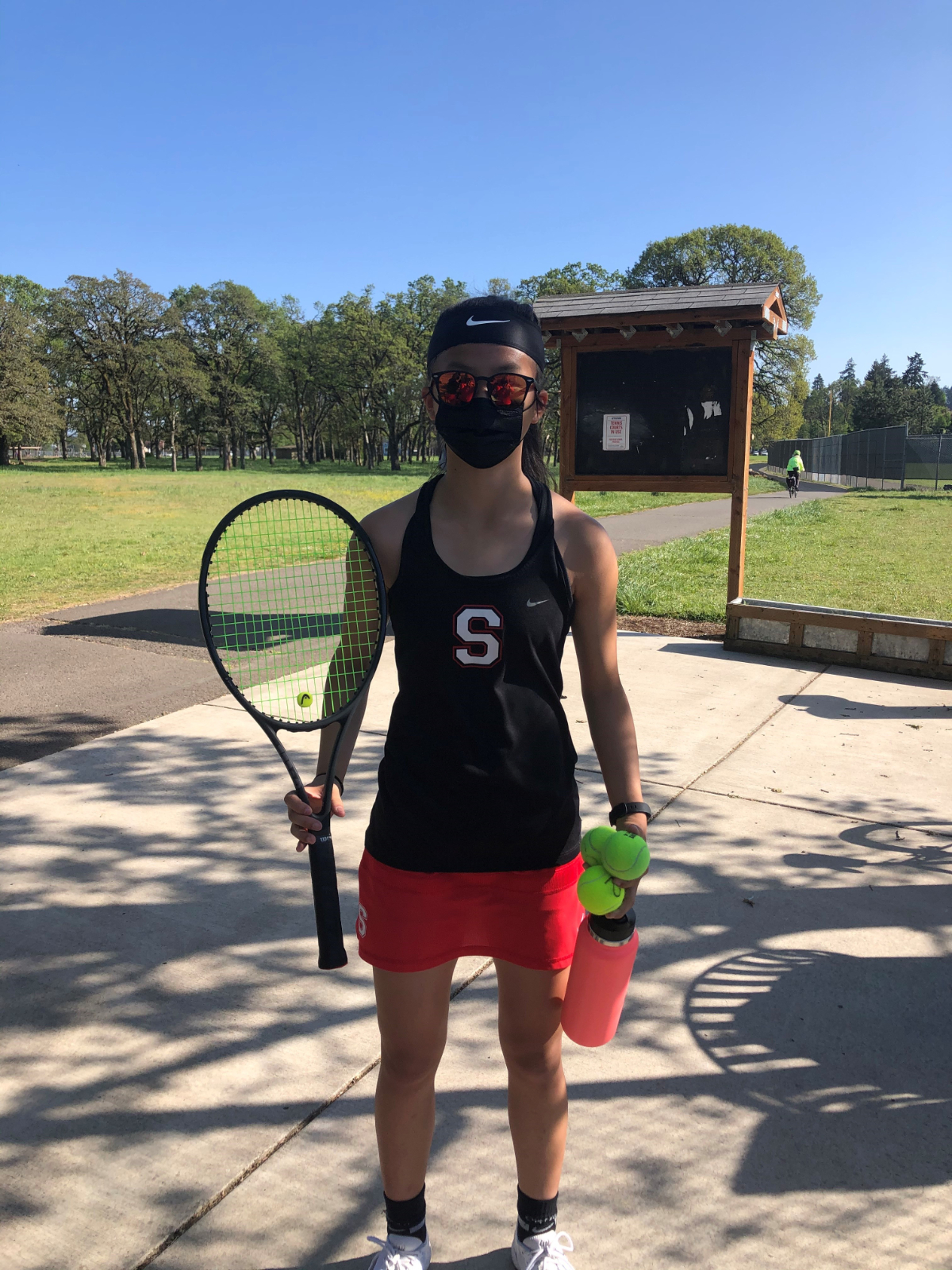